Hopelessness is attractive. It must be. Else, why would anyone experience it? The motivators which influence someone to embrace despondence are, ultimately, oriented in the perception of safety. To have hope as a pit dweller is to risk. Even while you stand in the mud at the bottom, the inkling that things could get better, be better, is to allow your spirit to rise off the ground – and we can’t have that. If you slip, then your soul might take the dive and rejoin your body in the familiar pain of rock bottom.

The shittiest idea in all of human psych is the concept that our dumb monkey brains find comfort in the certainty of failure, the pessimism of another shitty day from waking minute numero uno, and the decisive declaration of self-worthlessness. It’s probably true, though.

The problem with finding comfort in that terrible place is that anything which could so much as potentially pull you out of it sparks an internal conflict. The comfortable part of you doesn’t want it. Hope is dangerous. My soul is safer in the mud, where it can’t fall any further.

In my inexperienced but curious mind, this seems the reason for why people around my age think the amazing world in which they have the unprecedented privilege of living is such a garbage fire. We’re talking people living in the first world. People complaining about how capitalism has crushed their spirit and reduced them (not just them – everyone. Well, I’m playing their bullshit generalizing prescriptive game for everyone too, because screw that) to melancholy automatons woke enough to understand that the awful system is responsible for having crushed them but too tired to do anything about it, for example.

To nobody’s surprise, these tortured, tired souls whose limited energy is spent on “adulting” and pessimistic op-eds offer no solutions. There are implications, wishes and half-assed calls to action regarding the destruction of the very system which provided them health and luxury, perhaps replacing it with other people’s money, or something easy like that. Shut up. I have a solution.

People already know how to fly, and boy, do we love sharing that experience with each other. It can feel difficult to permit your soul to soar out of the pit, but it’s not difficult in itself. Take my opinion as fact when I say that all the soul needs is the right push. It seems contrived, cliche and accurate all at once to say that you need only find beauty (a point at which I become deeply tempted to make a political statement about the intersectional and nu-art culture’s ideas of beauty).

Maybe it takes some eye-opening, or some focus. If it’s a skill, I guess I’m just good at it – but I don’t think I did jack shit to acquire it. There’s a lot of things out there that are just…uplifting. I don’t need to give my soul permission (or have I already done so?). There’s just a surplus of that which gives my soul wings.

And it’s only music sometimes.

Sometimes I still feel like I don’t want it. Yet, the more I find hope, the more my soul leaps after it on its own. 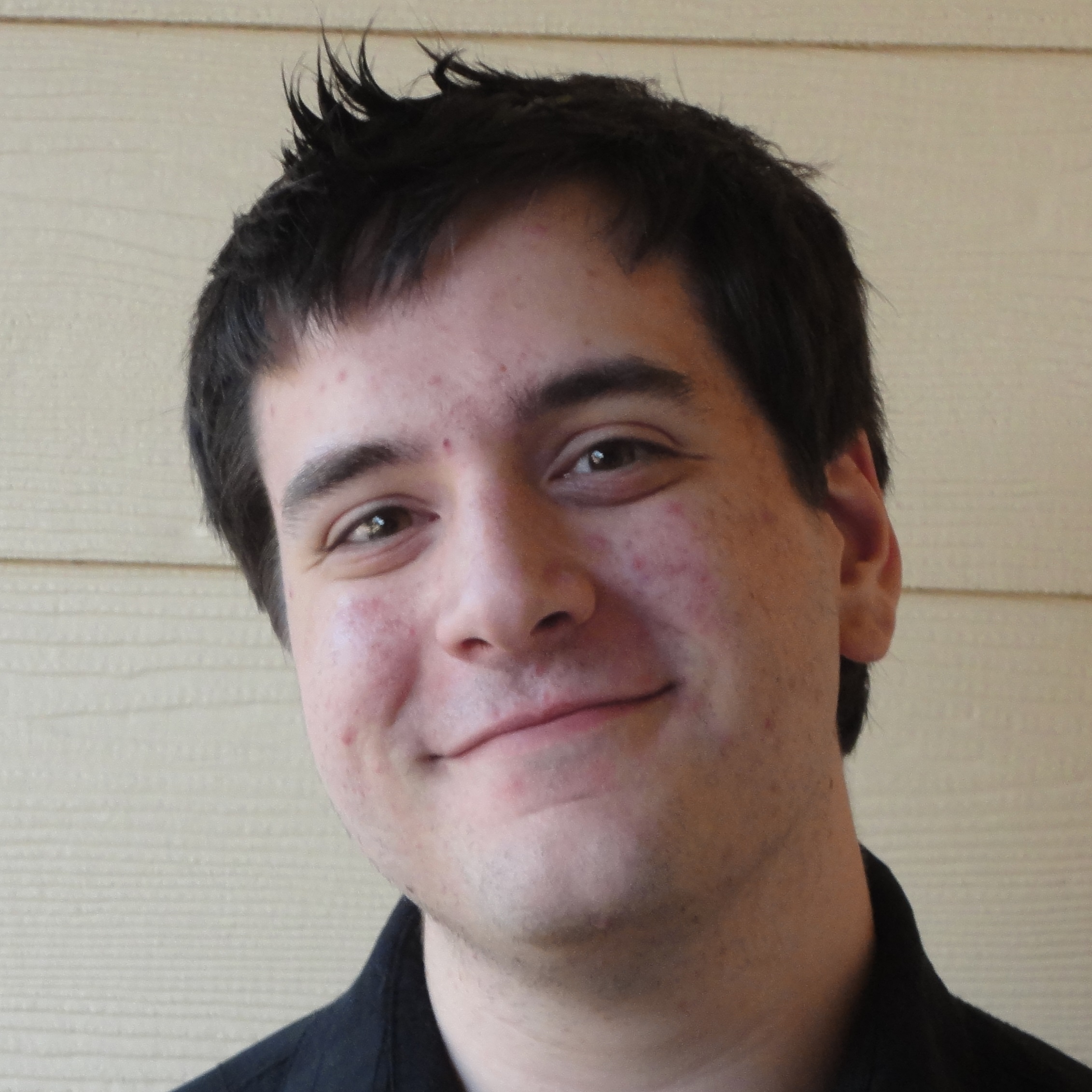